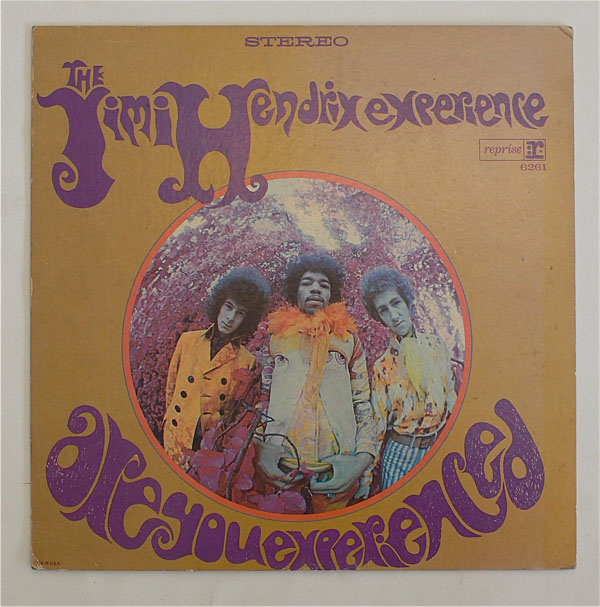 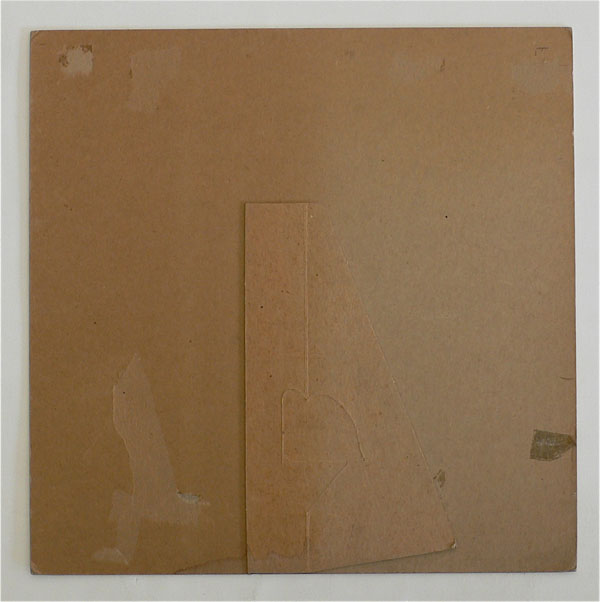 An incredible Jimi Hendrix rarity; a 1967 Reprise Records easel-back counter top display for the Jimi Hendrix Experience’s debut album “Are You Experienced.” Recordmecca’s Jeff Gold began collecting Jimi Hendrix in 1971, and has never seen another example of this beyond rare display (we have seen similar ones for other Warner/Reprise albums of the era, including ones by the Grateful Dead and West Coast Pop Art Experimental Band.”) The display measures 11 7/8″ square (a bit smaller than an album cover which measures 12 1/4″ square.) The display is in VG+ condition, with a very light bit of sun fading on the front and some some tape pulls/stains on the reverse. The easel backing is fully functional and in excellent condition. As rare as it gets !