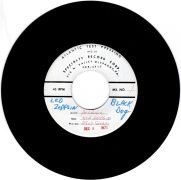 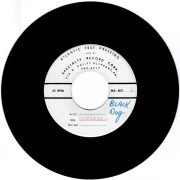 An impossibly rare Atlantic Records test pressing of Led Zeppelin’s 1971 single “Black Dog”, backed with a differently mastered version of the same song, dated December 8, 1971. This was likely produced so a choice could be made between the two different cuts by the mastering engineer, identified as versions 10 and 11.

This test pressing was made at the Specialty Records pressing plant in Olyphant, Pa.  The handwritten matrix numbers are:

In Near Mint condition.  One of only three Led Zeppelin test pressings we’ve offered.