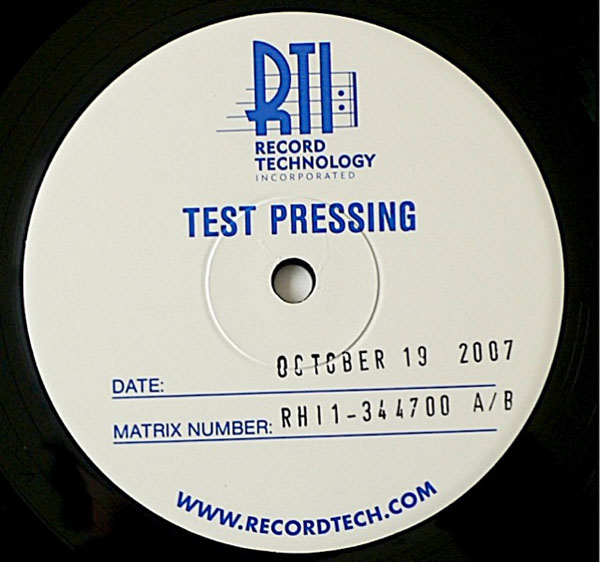 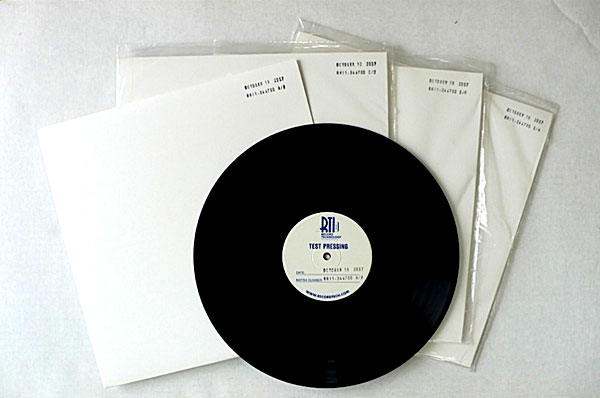 A great Led Zeppelin rarity–a set of 4 unplayed Led Zeppelin test pressings of the MOTHERSHIP box set; issued by Rhino/Swan Song in 2007.(br)When we obtained these each of the 4 discs was sealed in a perforated outer bag; we opened one disc to photograph it but it remains unplayed. The other 3 discs are still SEALED. These are audiophile 180 Gram pressings, pressed by RTI Record Technology Inc. (this is one of 2 sets we obtained; there were probably no more than 5 made.)(br)The matrix numbers for each disc are stamped with the date on the upper right corner of the respective white cover (For example, the one we opened, side A/B says on the cover “October 19, 2007 RHI 1-344700 A/B” ). These test pressings were made for the label, artist and management to approve before being mass produced. A super rare opportunity to get one of the first 4 or 5 discs off the presses–literally.