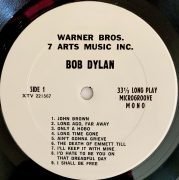 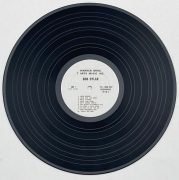 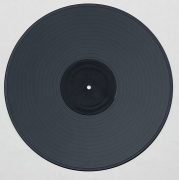 Between 1962 and 1964, Dylan cut demos of a number of his songs for his music publisher, M.Witmark & Sons. Peter Paul and Mary’s version of “Blowin’ In the Wind” had been a #2 pop hit, and Witmark wanted to pitch Dylan’s songs to other artists.

In 1967, Witmark’s owner, Warner Bros-7 Arts Music, compiled this promotional album to send to recording artists and producers, in an effort to generate covers of lesser-known Dylan songs.  It features seven of Dylan’s demos, all recorded in Witmark’s New York offices, except for “I’ll Keep It With Mine,” which is an alternate Columbia studio take from 1964.

In Near Mint condition.  A beautiful example of a highly collectible Dylan rarity.

[This promotional album was sent out without a cover; some examples were sent with sheet music, though this one was not.]