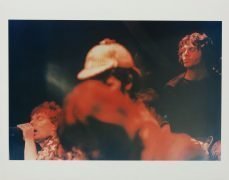 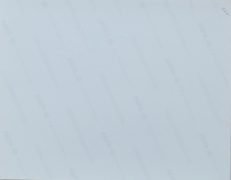 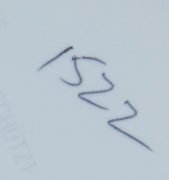 An original 11″ x 14″ photograph of the Doors’ Jim Morrison with Van Morrison, then of the band Them, at the Whisky a Go Go in Hollywood in 1966 . This photograph was taken by the club’s in-house photographer George Rodriguez, and this print was made from the original negative and is in mint condition.

The Doors played on a double bill with Van Morrison’s Them for two weeks in June, 1966. The last night there was a legendary jam with both bands, and this photograph captures that once-in-a-lifetime event. The Waiting For The Sun website reports: “It is during this stand at the Whisky that the famous jam with Them and the Doors occured. John Densmore talked about it in his book, remarking that it was one of the most memorable experiences for him. He said it was one of the greatest times of his life to be on stage with 2 drummers, 2 guitarists 2 keyboard players and 2 Morrisons. Amen to that! In a 1983 interview, Ray Manzarek spoke about the night they appeared with Them. “Yeah, there were some good times at The Whisky-A-Go-Go, boy that’s for sure. We played with Them; the first gig we played at The Whisky was Van Morrison and Jim Morrison – on the same stage. And Van Morrison was insane. You know how he got into just standing there and singing? I haven’t really seen him in a long time, but when he was with Them, the guy was ALL OVER the stage, man. Absolutely insane. Did that thing of holding the microphone stand upside down, and singing, and smashing the mic stand into the stage, and just…God, was he incredible! He was so good. Then the last night we played we had a jam, We got a couple of photographs of that somewhere, but nobody recorded it. The Doors and Them, together on stage, the two Morrisons. Mmmmmmmh!” (Paul Lawrence, Ray Manzarek: The Audio Interview, Audio, Dec. 1983)”