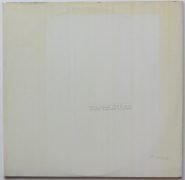 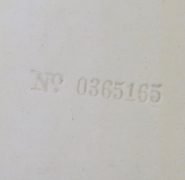 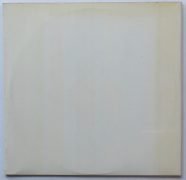 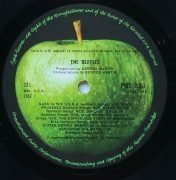 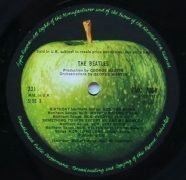 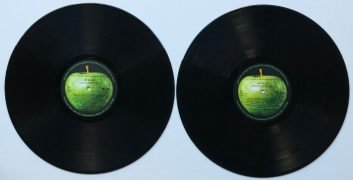 A UK Mono first pressing of The Beatles self-titled 1968 album, aka the White Album, from the personal record collection of Bill Wyman of the Rolling Stones.

Recordmecca’s Jeff Gold acquired this directly from Bill Wyman while doing consulting for him, and at his request Wyman hand signed the included letter of authenticity, which reads:

To Whom It May Concern:  This letter is to authenticate a mono copy of the Beatles White Album from my personal record collection.  I acquired this record near the time of the album’s release, and it has been in my possession since then.  (signed) Bill Wyman.

For whatever reason Wyman, a legendary collector and archivist, appears to have not kept the Beatles photos or poster, or black innersleeves; they are not included.  Still, this is an exceptional opportunity to own a first pressing Beatles album from the collection of a Rolling Stone, with perfect provenance.