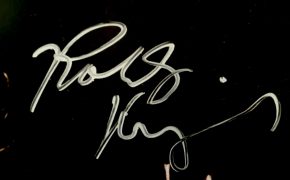 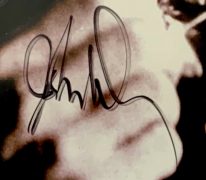 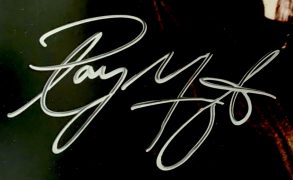 In excellent condition in Sugerman’s original black metal frame, measuring just over 20″ x 30″.  With some light handling to the poster and minor scuffing to the plexiglass, neither readily apparent because of the dark color of the image.

We acquired this directly from Danny Sugerman’s widow, Fawn Hall; its extraordinary provenance will be noted in Recordmecca’s written lifetime guarantee of authenticity.