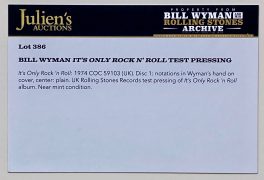 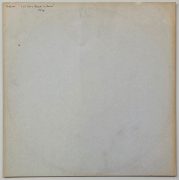 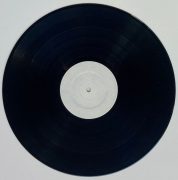 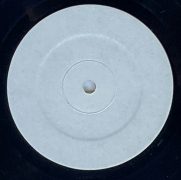 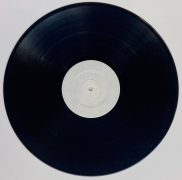 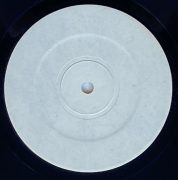 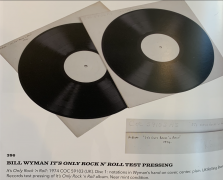 A rare UK test pressing of the Rolling Stones 1974 album It’s Only Rock ‘n Roll from the collection of longtime Stones’ bassist Bill Wyman, with his handwritten album title on the front cover.

Bill Wyman is legendary both as a musician and as a collector of Rolling Stones memorabilia.  This test pressing was sold by him in the Bill Wyman and his Rolling Stones Archive sale at Julien’s Auctions.

The UK Rolling Stones Records test pressing is in Near Mint condition.  On the original generic white cover Wyman has handwritten “Album. It’s Only Rock ‘n Roll” 1974.” in black pen.  “RS” is also written lightly in pencil in an unknown hand.  The matrix numbers are COC-59103 A-1 and COC-59103 B-1 (stamped) with “Rolling Stones Records” hand etched on each side.

With the original auction house descriptive card, and Recordmecca’s written lifetime guarantee of authenticity, signed by Recordmecca’s Jeff Gold, who has consulted for Bill Wyman.

[This was sold as a lot of two test pressings; only this one had Wyman’s handwritten title. And if you haven’t already seen the Wyman documentary The Quiet One, we enthusiastically recommend it.]